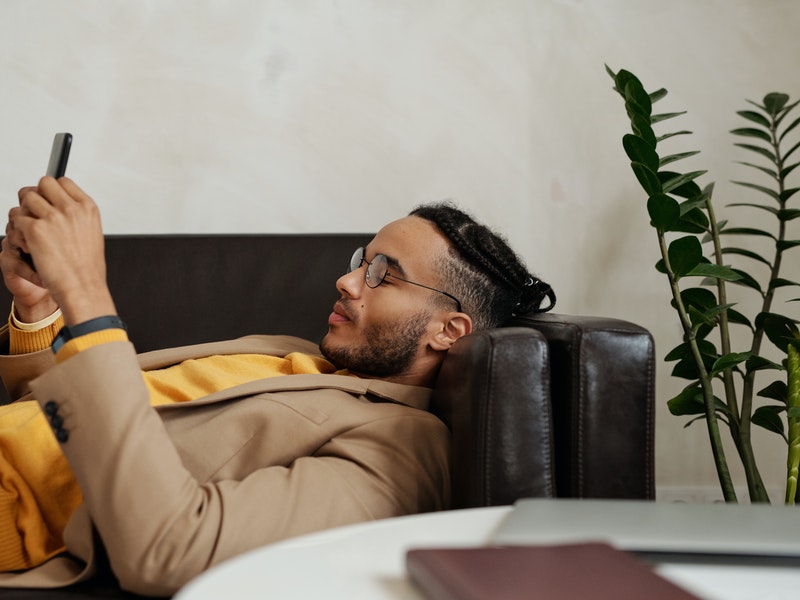 Elections do have consequences. Historically speaking, just what is so wrong with President Biden and Vice President Harris?   Many pundits of the Black Intelligentsia and Political classes have been prognosticating that Blacks will not support Biden come 2024 to the same extent that support was given to Biden in 2020.    Although in 2016 and 20202 Trump made inroads into the Black male psyche and vote, Blacks en masse were galvanized to vote Democratic based on Trump presence in the other party.  A trifling seventy-five million votes were casted for Trump in 2020 despite all that we knew and experienced from his time as a candidate and his time in office.  Nevertheless, eighty-five million voted for Joe Biden. Therefore, it is very troubling to hear the pundits predict a major fall off of Black support from 2020.   I can hope they are wrong, but I feel this could very well materialize.

Black voters cannot afford the luxury of sitting out the 2022 mid-term or 2024 Presidential elections.   The stench of the Trump presidency is still in the air across this country.   The dark cloud of his potential to be President again hovers over America like the lingering effects of a nightmare the morning after. If Trump is elected again to be President, he could very well be the last President as American democracy would come to a screeching halt. It does not make sense for me to say that because Biden has not passed new voting legislation or other more progressive pieces of legislation, I am going to commit political suicide and not vote.  Does anyone actually believe that Trump or the Republicans will address climate change?  All they talk about is drill baby drill and opening up more federal lands for more drilling. Does anyone actually believe the opposition will address police reform?  All they do is talk about how Democrats want to defund the police. Does anyone believe the opposition will make any attempt to address voting rights?  The Republican Party is the party of the authoritarian dream.    It is the party that seeks to curtail voting and even make capricious and arbitrary decisions about how votes are to be counted.  Does anyone really believe that the opposition will put forth a strong effort to combat Covid-19 and the ceaseless pandemic?  This is the party that initially called Covid a hoax. This is party that is against vaccinations, masks, and accurate reporting of Covid deaths.  In short, the stakes are too high to not vote 2022 or 2024.

Conservatives have a supermajority at the Supreme Court.  The Texas abortion case is just a salvo alerting us that conservatives are embarking on a long march intent on rolling back the clock in America.   Voting Rights is just another area on the hit-list.  Republicans want to make sure there is a gun in the hands of every American with no concern for permits or gun safety.   This is the party that has turned a teenage killer into a celebrity that they want their kids to emulate. They would reform affirmative action, welfare payouts, Social Security, School lunches, and unions. They are promoting an agenda to end America. They feel as if they have lost control of the America that was created in 1787 under the U.S. Constitution.  They scoff at the Constitution as a document which limits their ability to discriminate and maintain a system of White supremacy.

Therefore, they are willing to institute new government just like Thomas Jefferson suggested in the Declaration of Independence.   There is no shame because their definition of life, liberty, and the pursuit of happiness is spelled out in their ultra conservative and dystopic agenda.

So, to cast dispersions on Biden is idiocy.  Biden cannot reform hundreds of years of existence in two years or four years. No one should expect him to do so.   Just compare Biden’s agenda with the opposition’s agenda. Biden has a legislative strategy to improve the nation and move us toward a more perfect union. The opposition has no legislative agenda.  All they have is a sledgehammer.  Have we forgotten that governing is difficult, and things take time to materialize?  That is why authoritarians can make promises. They would do away with the people’s branch of government an expand the powers of the President to resemble an authoritarian dictator.  Under the circumstances Biden is still our best hope.   Just like Clyburn said, “We know Joe.”  But he also said that more importantly, “Joe knows us.”