I Knew He Was Crazy! Telltale Signs of Depression and Suicide in the African American Community by Dr. Gina Moore-Sanders, Ph.D.

Brotha Magazine > Blog > Articles > I Knew He Was Crazy! Telltale Signs of Depression and Suicide in the African American Community by Dr. Gina Moore-Sanders, Ph.D. 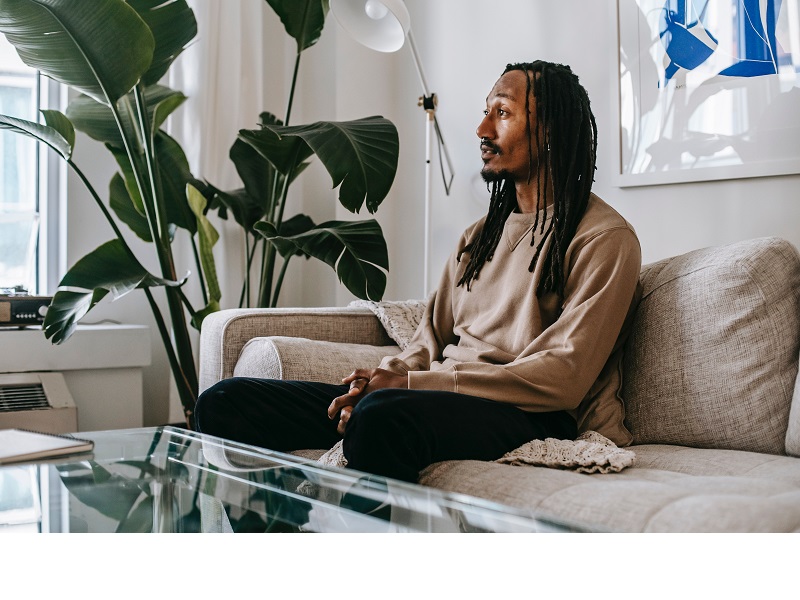 As a research scientist, I am asked what The Tell tale Signs of Depression and Suicide are and befuddled, I say the usual, “search the web”! Since, I deal with diverse populations, many of the top search engines, especially health websites, are NOT always people of color’s “BFF’s”. When explaining to diverse groups about the symptoms of depression and suicide, plenty of “yes, buts” or “what ifs” come to mind that countermand adherence to medical directives. These actions still occur even when a Nobel Laureate physician wrote the major symptom section for the DSM-IV revised!

I have personally witnessed on numerous diverse social media websites the grossly inaccurate information posted on them. I myself have been subject to ridicule and harassment. As a result, I am relaying and translating the societal and cultural nuances so that diverse laypeople all understand the key symptoms of depression and suicide. I am translating these symptoms for the African American community because I am African American and many people have come to me wondering if there is a way to identify these symptoms. Disturbingly, they may have lost a loved one to suicide and they wonder if there was anything more they could do to stop it. While reviewing top health websites for depression symptoms, I found there was a lack of cultural competency in explaining these symptoms. While it is clear that not ALL of these symptoms are seen in every case of depression or suicide, the key symptoms outlined in major online health websites do NOT translate with “any culturally nuanced depression symptoms”.

At this time, I will not be listing what to do on how to manage these symptoms. I organized this “Translation Navigator” so that everyone is “on the same page”. I mean no disrespect to those who understand this information, but seriously, looking at the mental health disparities, something MUST be done for the lack of cultural competence described in my symptom review. Anyone using this information is for entertainment purposes only and cannot be used as a diagnostic. Moreover, it can complement a professionally licensed health care provider’s directive, but it does not supplant or supersede any treatment plan by a licensed provider. Nor does it counteract against the written referenced material.

Culturally Competent Telltale Signs for Depression in the African Americans

So please permit me to use some creative license and combine some of the warning signs to suicide that I have translated into a culturally competent text from major online health websites:

There are some key symptoms that caregivers MUST watch and be vigilant with for someone suffering from depression, especially as it relates to suicide! I cannot stress enough the fact that a depressed individual is NOT about him/her being crazy or funny, but about him/her suffering from a major medical neurophysiological disease like any other illness where professionally licensed care and treatment is required. Moreover, these are the telltale signs: These are the signs used when one does NOT want to say “if I could have done anything differently…” The way to think about this is the splinter in the tiger. The tiger by itself is a man eating animal, but when there is a splinter in the paw, the tiger writhes in pain and while you might think “it is not a big deal”, because it is a man-eating tiger and usually it will kill itself or gnaw off its paw to minimize the pain. If someone removes the splinter, it is believed that the tiger is grateful and remembers that person always. Loving a depressed individual, like that splintered tiger, is perilous and as a caregiver it takes a team to support that individual, and a licensed provider must be consulted. Unfortunately, hospitalization cannot be enforced upon any unwilling mentally ill person who has not committed a crime or threat. However, a caregiver can learn about the basic suicide symptoms described below:

Remember, it should be noted that some people who commit suicide do not show ANY warning signs. So, loved ones may still feel, “I knew he or she was crazy, but…” And if caregiver’s actively see these symptoms and want to help him/her, judgment does not help them either! What is optimal is professionally licensed care and treatment! A few pastors have qualifications for mental health care treatment. If a pastor says that ONLY prayer or telling one to just be saved cures mental health, that is HOLY UNETHICAL!

Many professionally licensed providers lack cultural sensitivity and could look “crazy” to you! Finding what works for you is a personal choice. The key is to ask MANY DIRECT QUESTIONS, learn to navigate the mental health care system, and implement mental health and wellness goals!

Dr. Gina L. Moore-Sanders holds a PhD in molecular genetics and has published 5 papers in cardiovascular, diabetes and aging disorders. She is an African American woman who has had the plight of unconscionable culturally incompetent mental health care system, and through a series of graded steps, found her recovery, survived and thrived! Dr. Moore-Sanders loves her new life and now wants to share it with you through her training as a Health and Wellness Coach. She resides in the Pacific Northwest with her husband; who is a veterinarian.

Previous Politicians seek to control classroom discussions about slavery in the US by Raphael E. Rogers
Next Expect Nothing Impact Everything! by Ofili