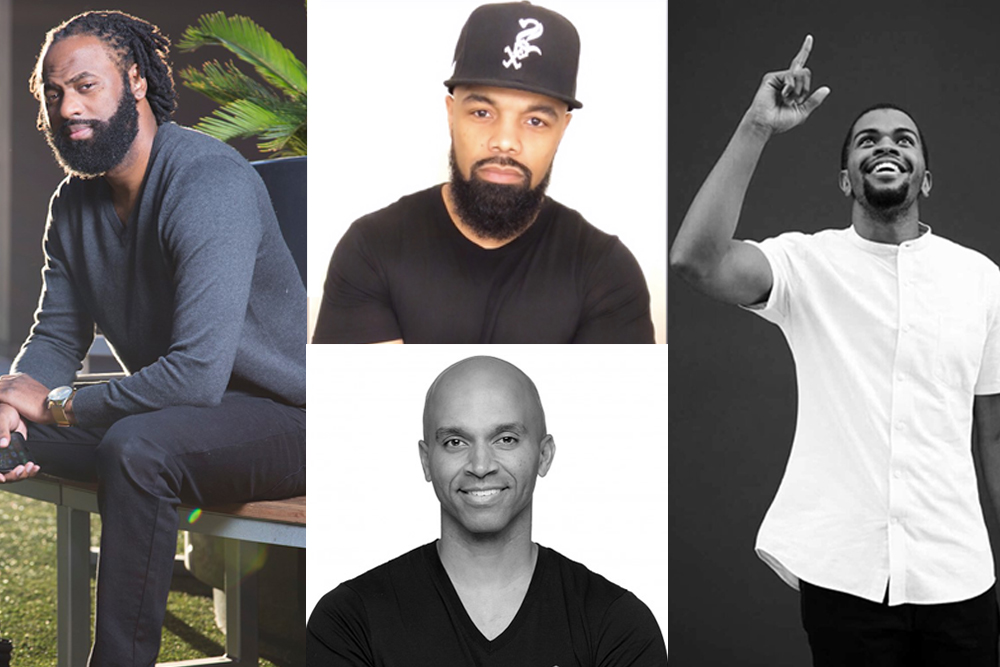 Rev. Michael Hawthorne Jr is the Senior Campaign Representative for the Sierra Club a national environmental organization where he leads the campaign strategy to help shift utilities from using fossil fuel generation to renewable energy. Rev. Michael believes that fighting for environmental justice and climate change is key to building true wellness in communities and the ultimate expression of serving the Creator. Rev. Michael previously created a wellness-tech startup service known as halōloop that people focus on their emotional and spiritual health. Rev. Michael has been in ministry for over 15 years and has dedicated his serving people and the Earth.

Kadir Nelson’s masterful artwork also frequently graces the cover of The New Yorker magazine, paying tribute to historical and contemporary American figures in New York City and abroad, including the magazine’s dandy, Eustace Tilley. Additionally, Nelson has also authored and illustrated several award- winning New York Times Best Selling picture books including, “WE ARE THE SHIP: The Story of Negro League Baseball”, which was featured on the cover of Sports Illustrated magazine, and “Heart and Soul: The Story of America and African Americans”. Currently, he has over 30 children’s book titles in print with a global circulation in the millions, and in multiple languages. Nelson’s list of illustrated children’s books include titles by Debbie Allen, Will Smith, Spike and Tonya Lee, and Delores Jordan, mother of NBA great Michael Jordan. He is the recipient of multiple awards from the Society of Illustrators in New York, including the prestigious Hamilton King Award as well the 2020 recipient of the Caldecott Medal and Coretta Scott King Award for illustration. He adds this to multiple Caldecott Honors, Coretta Scott King Author and Illustrator Awards, New York Times Best Illustrated Book Awards, several NAACP Image Awards and an Olympic Art Bronze medal, among others.

Brandon Leake, is an artistic visionary whose roots lie in the south side Stockton, California. This journey came with its many trials from the loss of integral members of his family and abusive home life, but these trails mixed with this spiritual collegiate journey would soon blossom into a beautiful poetic journey. In 2012 Brandon started Called To Move – CTM at Simpson University with a small group of artists just trying to share their gifts and encourage others to do so, which has lead its way into inspiring others through poetry all across the country. Brandon Leake released a debut album entitled, “In My Thoughts”, which lead him to traveling from Los Angeles to New York.  In 2020, he was named champion of NBC’s Americas Got Talent performing pieces about his sister who died, his father, Black Lives Matter and his daughter.