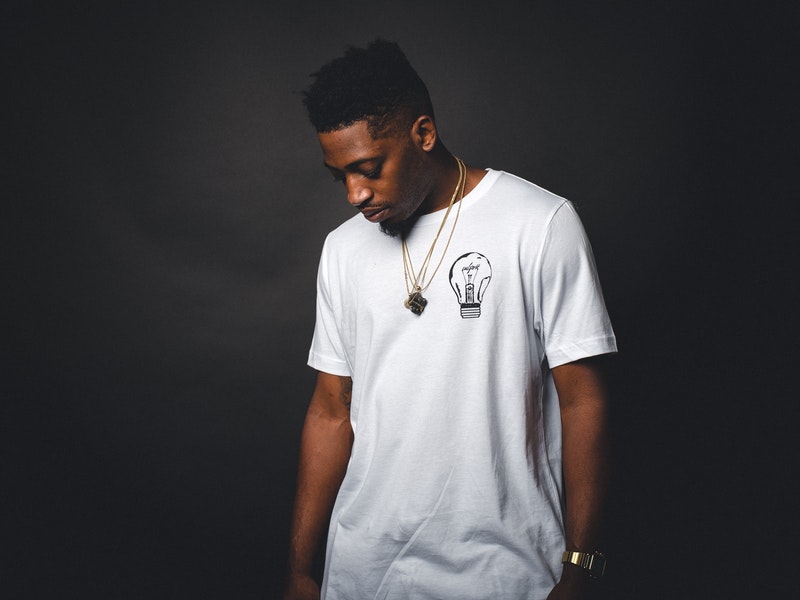 An old man went to purchase a vehicle one day.  It had been more than 30 years since he replaced his car.  After purchasing a new vehicle, it worked fine, but just after two years, he noticed that he was visiting the service department every three months for repairs.  It always something wrong.  On his last visit, deciding to trade in the vehicle, the old man said to the service advisor, “They just don’t make them like they used to.”  It is a sad indictment, but they just do not make “people” the way they used to.  Older generations reminisce of days when people were kind, and speaking to one another was a natural occurrence.  Selfless gestures were commonplace and the society had high moral values.  Those days seem to be fading away, and as the bible predicts, the love of people is becoming increasingly cold.  Unity, love, selflessness, and humility are fading characteristics of people in a world where they are needed most.

As Paul wrote to the Philippian church while being imprisoned, not focusing on his current circumstances, he wanted to encourage the young church in their service to Christ.  Paul understood in order for a church to glorify God in their service to Him, that church must first be a unified congregation.  Paul presented characteristics that one must possess if unity is to be experienced.  Unfortunately, these characteristics are fading in today’s society, but are necessary for the advancement of the kingdom.  Paul told the Philippians that nothing should be done out of rivalry or conceit.  In other words, do not operate in the mindset that is always trying to advance your own agenda or having excessive pride in your achievements.  The way to avoid this is by humility, having the same level of concern for others as you do for yourself.  This was a hard idea to accept in the Roman-Greek society of the Philippians, which makes this even harder for us today.

What does this look like in our lives?  You could practice this by not praying for yourself today, but placing someone else’s needs at the feet of Jesus instead.  Maybe you have studied hard to pass a test or certification, instead of putting away your study materials, help someone else achieve what God blessed you to achieve.  Paul was not saying to forsake your own agenda and interests; he just said do not forsake others.  These fading characteristics are required for unity and Christian living, and Paul understood they were rare, but Christ is our example on how we too can live in a manner that pleases Him.

Scriptural Challenge: Do at least one thing this week that advances the interest of someone else.

Shad Eric Comeaux is a native of Port Arthur, TX. He is the oldest child and only son of Pastor and Mrs. Claude Comeaux, Jr. While in Port Arthur Shad was a member of New St. John Missionary Baptist Church where his father was his Pastor.  After graduating from Abraham Lincoln High School in Port Arthur, Shad went on to earn his bachelor’s degree in Architecture from Texas A&M University, his Master’s Degree in City and Regional Planning from the University of Texas at Arlington, and pursuing a Masters of Divinity from Southwestern Baptist Theological Seminary. Shad and his wife Carranda have been married for seven years. They have a soon to be four-year old daughter, Carsyn, and two-year old son, Shad Elijah.

Previous Sleep Can Change Your Perspective
Next NO Sex Before Marriage?