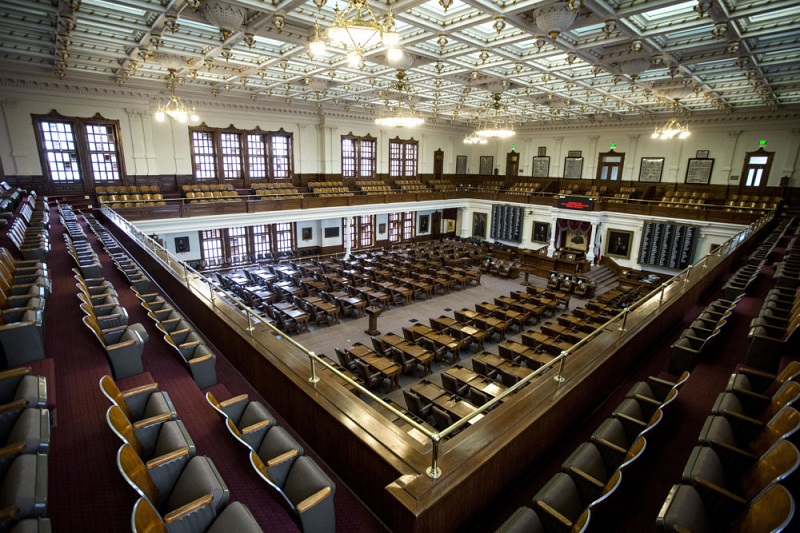 Washington, D.C. authorities responsible for the Capitol Police say that the events of January 6, 2021 caught them off guard.  In effect, they allege that they did not see it coming. Many pundits and casual Washington, D.C. observers find that hard to believe when it was the President, who had refused to concede an election, put out the call for disgruntled and dissatisfied people to come to Washington, D.C. on that date because things would be wild.    Others saw it coming. Yet, what others, along with myself, did not see coming was a Republican Party taking up the cause of the insurrectionists.  What the insurrectionists attempted to do on January 6, 2021 was to stop the counting of the Electoral College vote and attempt to overturn the real election outcome for the purpose of the Forty-fifth President maintaining power. If they had been successful, we could have kissed this democracy (as we know it) goodbye. We could have also kissed our liberal Republic goodbye and send a postmortem text to Benjamin Franklin saying, “WE COULD NOT KEEP IT!”

Republican state legislators across the country are passing voter disenfranchisement bills at a rapid rate. Not only do these bills make it more difficult to vote, but also seek to purge voter rolls and make it possible simply not to count votes based on the legislative whims.  Republicans are seeking to strip their own secretaries of state’s ability to do their job of making sure elections are safe, fair, open, and accurate. What Republican legislators want is the authority to call elections in such a way as to benefit Republican candidates. Republicans also want to empower judges to dismiss election results without cause. These laws would accept the “begging of the question” as the only reason to disavow election results. What is “begging the question?” Begging the question is a type of logic which says that the statement is correct/true simply by having been uttered. As a consequence, the populace would have to accept the “big lie” that an election was stolen and fraudulent simply because a candidate declares that is fraudulent and stolen.  No proof or evidence would be needed.

The racial component of this legislative insurrection is staggering.  Voter suppression is targeting the Black vote in general and Black populated areas of the respective states in particular. For a law to target Souls to the Polls is blatantly racist. The term “racist” has been used a great deal lately. This is because racist behavior on the part of “mainstream” conservative Republicans is on the rise. The Republican Party base is shrinking. Republicans will make the argument that the last Republican President expanded the base due to the fact that more Latino and Black voters voted for that candidate. Percentages can be deceiving. At the same time that the base is becoming more diverse, it has fewer people to vote.  Normally, when a party loses an election, that party will do some soul searching in order find out the weak areas of the party’s policies and image.  The current Republican Party has given up on overtures to the Black Community in favor of simply purging that community from the body politic.

Hope is based in the Constitution. The Supreme Court has the power of judicial review. This power affords the Court the ability to declare laws of Congress, actions of the President, and state laws unconstitutional.  As such these voter disenfranchisement laws may only stand for a season. They are most certainly going to face a barrage of legal challenges. On the face of it, many of these laws seem to run afoul of the Fifteenth Amendment. Moreover, there is still the possibility that new federal law can pass Congress in order to place a much-needed check on these nefarious state efforts to disenfranchise voters.

Many pundits have lamented the possibility that we could lose the American democracy. Perhaps the reason more Americans are not alarmed by what is happening is that the efforts of disenfranchisement are camouflaged by the word democracy. Democracy has come to simply mean voting. Under a Republican regime, voting would still take place.  It would simply be a narrow sliver of the electorate voting.  A more accurate assessment of what America is about to lose is our “liberal republic.”  This concept incorporates voting, civil liberties, and civil rights. The Republican legislative insurgents on have respect of one of the rights listed in the Bill of Rights. They only have respect for the Second Amendment. That is why they are also passing laws to curtain protests. We have already lost a great deal when it becomes easier to buy, own, and carry a gun than it is to vote.