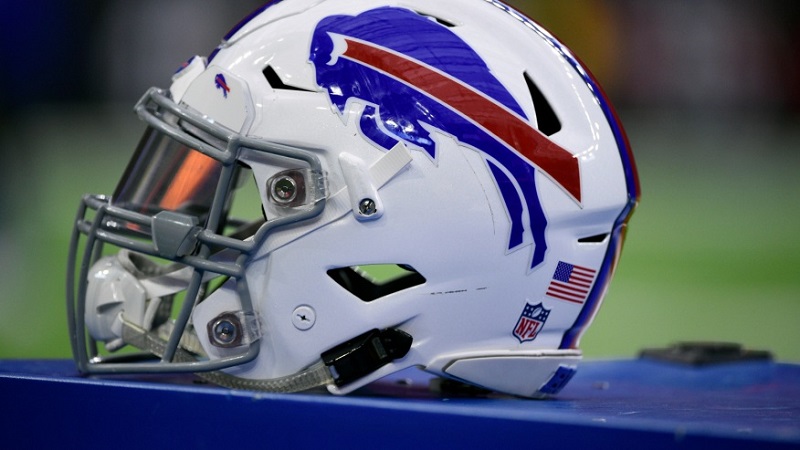 By the time your eyes and mind peruse this article, this season’s dream could be over. Of course, I am talking about the Buffalo Bills professional football team. This story does not have to be political unless we get into the weeds about building a new stadium for the team. Yet, in being apolitical, there are plenty of political analogies that can be used to elucidate this year’s Super Bowl dream. If the Bills defeat the Kansas City Chiefs today, the American Football Conference championship game will be played in Buffalo. The last time Buffalo played a playoff game at home, they simply out scripted the New England Patriots. Josh Allen played the equivalent of a baseball pitcher pitching a no-hitter. League pundits had never seen anything like it. One analyst stated that no team could have defeated Buffalo in that game. If Buffalo defeats Kansas City, I am sure they will be favored over the Cincinnati Bengals despite Joe Cool. I was surprised to see the Bengals defeat the Titans. The Titans were the number one seeded team in the AFC. I guess yesterday was a bad day for being number one. Both the Green Bay Packers and Tennessee Titans lost, at home, by last-second field goals.  An AFC Championship win would just send me and the rest of the Bills Mafia into a lunar orbit. In addition to the Bills’ play on the field, the fans have been garnering international attention off the field both inside and outside the stadium.  When the Bills made the playoffs last season, everyone stated what a shame that the fans could not attend the game in mass. Well, this season is different.  Despite Covid-19, there is a vaccine, and the fans are back in full throttle excitement and support. Two observations have put the Bills Mafia on the map. The first is their generous donations to the charities of opposition players. The first I recall had to do with Andy Dalton’s game heroics that propelled the Bills into a playoff game after years of postseason drought.  The second had to do with the Bills defeating the Baltimore Ravens in a home playoff game after their quarterback, Lamar Jackson, had left the game due to a concussion. In both instances, the Bills Mafia lit up Dalton’s and Jackson’s respective charities. This is not surprising given the local story of how two parents named their ill infant son after Bills’ tight end Dawson Knox. The mother stated that they named their son after Dawson Knox became of how he was a fighter on the field.  Although their little boy was a fighter, did not make it. Now I watch every time Dawson Knox scores a touchdown, he points up to heaven to acknowledge little Knox. The second observation that has given Bills’ Mafia celebrity status has to do with tailgating in general and the table diving incident in particular. There was a new report this weekend showing individuals as far away as Italy mimicking the table dive.

If you dig deep into the archives of the Brotha Magazine, you will come across at least one article about my telling how I came to be a Bills fan. Nevertheless, this will serve as the redux.  I have been a Bills fan ever since O.J. Simpson was drafted by the Bill right out of college. Even after O.J. retired from football, I continued to follow the Bills. I recall that shortly after I moved to Buffalo in 1988, the Bills began to surge like they are doing now. That nineties team became the only NFL team to make it to four straight Super Bowls. I recall that during the Bills’ fourth year run to their fourth straight Super Bowl, other fans began joking about keeping the Bills away from the Super Bowl by any means necessary. This prompted Bills fans to retort, “We’re back!!!” I recently saw a “We’re back!!” banner posted during a Bills’ game. Having lived through the post-season drought that ensued after the earlier Bills lost their fourth straight Super Bowl, I am extremely happy to see the Bills rise again. I remember when Drew Bledsoe came through to no avail. I remember Doug Flutie and the Flutie Flakes.  I remember Rob Johnson and Ryan Fitzpatrick. I recall Rex Ryan. I recall Tyrod Taylor. I just wish wide receiver; Stevie Johnson was playing now.  His style of play was a forerunner to where the Bills are now. Nevertheless, in steps Josh Allen and Stephon Diggs. Many yards here in Western New York displayed the Elect Allen and Diggs sign. Once again Buffalo has an offense and a defense that complement one another. Singletary is not quite Thurmond Thomas, but he is getting there if he continues on his current trajectory. Speaking of current trajectories, the Bills players, coaches, front office, and ownership have my utmost praise and respect.  All I can say is that it is going to be nice when to listen to Dr. Dre, Snoop, Eminem, Mary J., and Kendrick Lamar at this year’s Super Bowl Halftime Show knowing that Bills will receive second-half kickoff already up by a few points. I shall conclude this article with a simple sentence that has a great deal of meaning for me.  Go Bill’s!

Anthony Neal earned his Ph.D. in political science at Atlanta University (now Clark Atlanta University) and is currently an associate professor at State University College, Buffalo. The author of numerous book reviews journal articles, and books: Oral Presidency and The American Political Narrative in addition to three collections of verse including Love Agnostic: The Eternal Protest.

Previous THE KING HOLIDAY AND VOTING RIGHTS  by Dr. Anthony Neal
Next Cooking Healthy – It’s Easier Than You Think By Jeremy Raglin