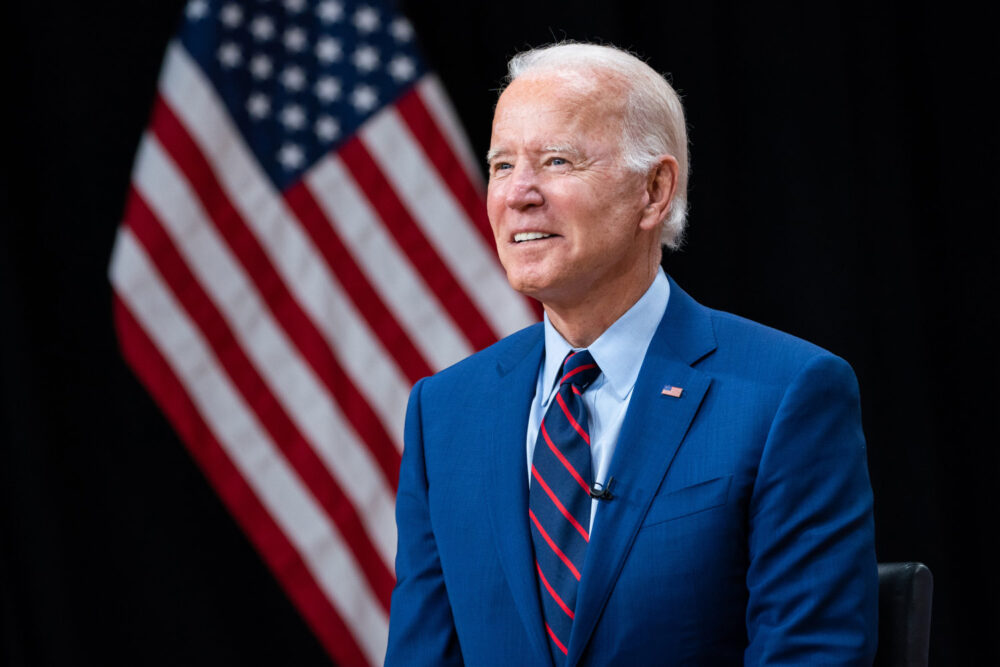 Former Senator from California, Kamala Harris is the first woman to hold the Office of Vice President.  Yet, we know the long history of male domination of that history.  We have yet to see a woman hold the Office of President. The odd on bet is still with Vice President Harris; however, it is not easy for a Vice President to succeed a President. Joe Biden did not come immediately after President Obama. In twenty-sixteen, all hell broke loose to prevent Hillary Clinton from becoming the first woman President. We ended up with an authoritarian disaster from which we have not fully recovered.  The specter of a relapse is ominous, yet inexplicable. Why would any sane person want the Forty-fifth President to return to office?  Gore did not succeed Clinton.  Bush 41 came after Reagan but only served one term.   Humphrey did not follow Johnson.  Nixon followed Eisenhower but only after two intervening presidencies. Cheney was not interested in following Bush.  Ironically, some argue Cheney had already been President in the role as “Bush’s brain.”  Therefore, it is still open season on who will be the first woman President.  Let us not speculate about Vice Presidents who assumed the Office of President on a tragic note.

Annals of American history often demonstrate life imitating art and vice versa.  In art we have Superman, Spiderman, and even Batman.  In life we now have as President, Government Man.  Superman was faster than a speeding locomotive.  He could leap tall buildings in a single bound.   Spiderman uses his web to achieve incredible feats. Batman is tech savvy enough to enhance his abilities with gismos and gadgets.  He also drives an awesome automobile.  I believe it has always been electric. Who, in the history of the Presidency, has spent more than time in government before becoming President than Joe Biden?  Biden was first elected to the U.S. Senate in 1972.  He served in that position from 1973 until 2009.  After his thirty-six years in the Senate, Biden did not retire. He became Vice President of the United States for two terms. That equates to forty-four years of experience in government at the national level. No one can touch Biden as it pertains to experience. He is definitely a government man. He is Government Man. Whereas Reagan, in his near sightedness exclaimed that “government is the problem.” Biden is attempting to usher in a new political dispensation which says that government can work to solve our problems. Government and socialism are not synonymous as hapless Republicans would have you believe.  Government created the interstate highway system. Government put humans on the moon. Government ended African enslavement. Government intervened in systematic discrimination. Biden is quite aware what government can do. However, his only kryptonite is the idea of bipartisanship between the two American political parties. Biden is also displaying wisdom. He is wise enough to listen to his young advisors.   Whereas Obama needed aged wisdom. Biden needs youthful idealism. Youthful idealism instructed Biden on a new definition of bipartisanship. Bipartisan now means looking at the public opinion polls to see that a majority of the country, including rank and file Republicans, agree with government taking action to improve our lives.  Biden sees bipartisan support in the country despite Republican obstructionism and “do nothingism” in Congress.  As a consequence, he is proceeding to leap tall buildings in a single bound.  We call this the $1.9 trillion-dollar American Rescue Plan of 2021.  As such, Biden is seeking to use the levers of government to beat back the Covid-19 pandemic and provide an economic cushion to struggling businesses and families. For Biden, moving faster than a speeding locomotive is commonplace.  After signing the massive American Rescue Plan into law, he turns right around and presents an almost three trillion dollars infrastructure plan for the country.     This is over and beyond the regular budget that will garner a great deal of attention in Biden first address to a joint session of Congress.

The trillion dollars proposals that Biden has and will place before Congress are easy compared to other major issues that Government Man must face such as reparations, immigration, gun control, hate crimes, police reform, criminal justice reform, restoration of voting rights, and a restoration of America on the world scene.  For any mortal American President, I would be inclined to say, “Whatever!” But Joe Biden has made me believe in the art of the possible. The people must do their part and make sure that Biden maintains Democratic majorities in both the House of Representatives and the Senate. What would truly boost Government Man’s strength is constitutional majorities in both chambers of Congress. On the other hand, I have to believe that even if Republicans should gain control of Congress, Government Man would find a way to get things done.

Previous RACISM by Dr. Anthony Neal
Next What Have You Learned About You? by Kenny Pugh