THE WORST POLITICAL PARTY EVER by Dr. Anthony Neal 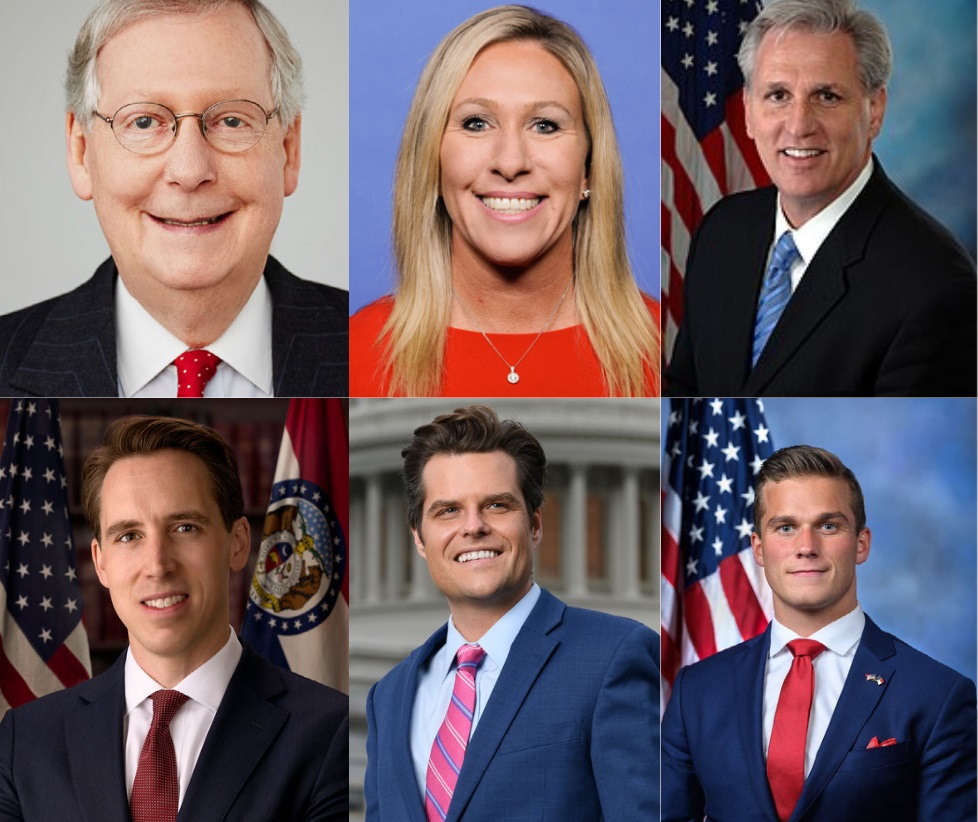 Tim Scott is a Republican in 2021.  For the life of me, I cannot figure out why any Black person today would want to be associated with the Republican Party as it is constituted at this very moment.  In all honesty, why would any woman want to be associated with that party as well?  In abject candor I have stated to my classes that “I am not a Democrat, but you could not pay me to be a Republican!”  Yours truly understands how this country began.  I also understand the long torture history of the Black sojourn in America.  The nation, existentially, got off to a horrible start.  African enslavement almost nullified the beauty of the Declaration of Independence. If not for a loophole in the language, Jefferson’s creed would have been of no effect.  With the ratification of the Constitution, there began a crescendo to a more perfect Union.  As late as the mid-twentieth century, Democrats were huddled in the south deploring any actions that would establish or acknowledge Black equality. Ironically, Kennedy was a Democrat.  LBJ was a Democrat. Hubert Humphrey was a Democrat. What I am saying is that even in the midst of a George Wallace, legislation promoting equality was forthcoming.  The march or crescendo toward a more perfect union continued.

The twenty-first century Republican Party is a different breed. We thought such tendencies were extinct.  Yet, they have mutated and come back with a vengeance within the Republican Party. Things have been deteriorating since 1994 and the Republican Revolution. Newt Gingrich became Speaker of the House.  Mitch McConnell made it to be Senate Majority leader.  Sarah Palin was John McCain’s running mate for President. The Tea Party truly showed us what was lurking just below the surface of White America. Birtherism began unchallenged with Republican ranks. Don Trump became President. There was an insurrection against the U.S. government on January 6, 2021, led by the Forty-fifth President of the United States. The “Big Lie” continues that the 2020 Presidential election was stolen. We now have a Republican Party that has brought the crescendo toward freedom to a halt.

The current Trumpist Republican Party is trying to erase all those gains that have been made.  They make no secrets about their intentions. They passed laws to protect Confederate Monuments.  They passed laws to curtail ones right to vote. They are in the process of passing laws that make it almost illegal to protest. This Republican Party is against Black History being taught in grade school. They are against teaching little kids anything to do with social justice. They condone police brutality. They see police killings as normal. They are against any types of gun restrictions.  Even in the face of mass shooting and a spike in deadly gun violence, they are opposed to any type of gun legislation. The current Republican Party is doubles down on more gun deregulation.  They make difficult to vote and easy to purchase a gun. They are more afraid of the ballot than the bullet.  As a consequence of all this regression, the current Republican Party is a major threat to the continuation of democracy in the United States.