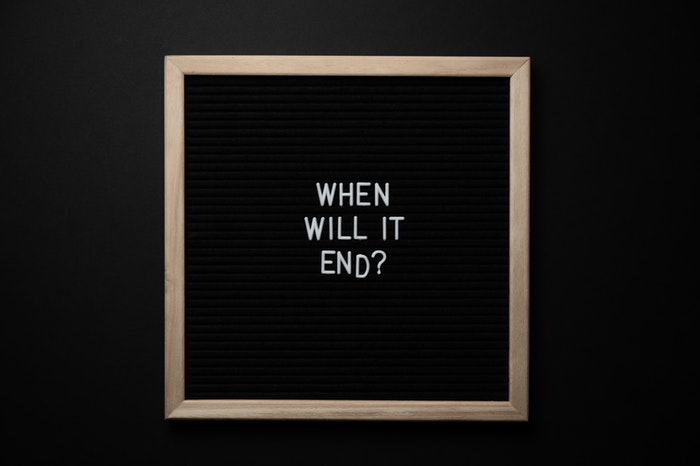 Does the title of this article prohibit you from even knowing that this first sentence is a question?  Race, as I have exclaimed previously, is ubiquitous and amorphous simultaneously.     This is to say that race, as we have come to understand it, is everything and nothing all at the same time what is race?   During the transitional period from the nineteenth century to the twentieth century, Black people in American had the KKK to worry about regarding murder and life.  Here, at the early phase of the twenty-first century, Black people have to worry about Black male teens with guns sponsoring targeted and stray bullet shootings.  What is race when a capitalist system dominated by White people generates massive poverty among other White people inhabiting the same country, state, and county?  Is racism something that only White people do to other people who are not White?  Invariably, when people of color discuss race, the discussion inevitably ends up on the topic of what White people have done and continues to do to the respective groups. Never does the discussion hinge on what the respective people of color are during to each other because they are not White.  Are only white people racists?    By definition, can only White people be racist?  What does it matter to Oprah Winfrey that the poor White check-out girl at Walmart utters the “N-Word” while scanning a customer’s copy of OWN magazine?  Latasha Harlan was killed by an Asian woman. George Zimmerman was not White. One of the officers indicted in the killing of George Floyd was Asian. The White shooter in Atlanta targeted Asians. The White shooter in South Carolina targeted African Americans. The White shooter in Las Vegas targeted White people at a country music concert. Why a social disturbance is labeled a “race” riot when the participants in the riot loot, burn and pillage businesses and services in the rioters’ respective community?  Tulsa was a “race” riot?  Rosewood was a “race” riot?  When social unrest came to Ferguson, Missouri what was the thinking for signs placed in front of businesses to read “Black Owned!”

Racism functions like camouflage. It is difficult to ferret out. By way of analogy, at my age when I take medication, I cannot tell if an ailment is a side effect of the medicine or just a sign of aging.  When Barack Obama was President, what opposition was racially motivated based on his skin color?  What was based on legitimate policy differences?  When the Black intelligentsia rebelled against Obama because he was Black saying he was not Black enough, should their criticism have been labeled as racist?   Barack Obama was elected to two terms with a true majority of the electorate. Donald Trump only served one term and never garnered a majority of the electorate.  A great deal is made of the seventy-four million people who voted for Trump. Biden had eighty plus million votes.  Also, keep in mind that those voting for Trump constituted a racially diverse minority. Latinos, including Mexicans, voted for Trump. Blacks voted for Trump.   Asians voted for Trump. Arab Muslims voted for Trump. There were people of color participating in Capitol insurrection even as Black officers were being pelted with racial slurs.

Spike Lee, in “Do the Right Thing” pointed out a conundrum that some White sports fans find themselves trapped by.  Some White fans holed deep-seated racist views. Yet, they are colorblind to their favorite Black athletes.  Whites who disliked Obama liked Clarence Thomas. Clarence Thomas’s wife was linked to Tea Party-type groups that could pass for White Supremacist sympathizers. Justice Thomas, who is Black, has not seen a piece of civil rights legislation that he likes yet.

Earlier in this article, I attempted to address the issue of a “race” riot. In many respects, our nomenclature does not accurately reflect what is transpiring in reality.  Sometimes our verbal world is not up to the tasks of explaining the experiential or existential world in which we live.  As a consequence, many things are blamed on or attributed to race that is not racial. Conversely, some things that are racial pass right by us. White Republican legislators are passing new voter laws to constrict the vote, purge voter rolls, and make it legal to nullify votes and decide elections based on Republican preferences.  My friends that is a race riot!

Previous Message Body by J. Newry
Next Book of the Month | October 2021