Don’t wait to be discovered ….. discover yourself by Okechukwu Ofili 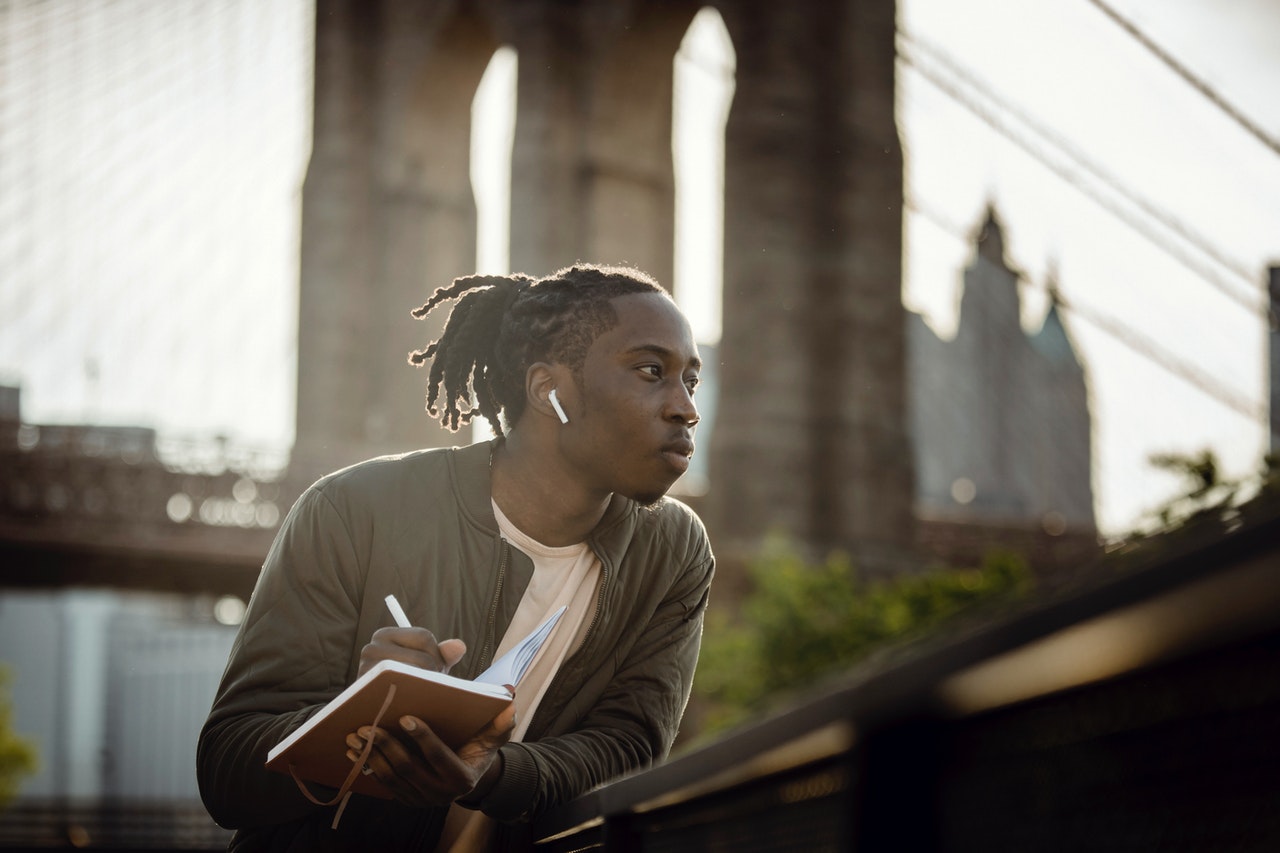 Do you ever stare at the computer screen at work, thinking deep down that you have a special talent deep inside of you? The truth of the matter is that what you feel inside of you may never be discovered unless you are willing to risk everything to get it discovered

In 1976 an American sports drama film was released across the nation. Made on a budget of less than a million dollars it went on to gross over two hundred million dollars, becoming the highest grossing movie of the year and winning the Oscar best picture award along the way. That movie was ROCKY and it starred Sylvester Stallone

What is not known by a lot of people is that Stallone was selected for that role after being rejected by over 1500 movie agents across New York because of his funny face and slurred speech. But driven by an internal belief, Stallone sacrificed everything he had just to get a chance at a movie. He was so engulfed by his dream that he refused to get a normal job, fearing that that would make him too comfortable and thus get him distracted from his goal

However, without a steady income he could not pay the house bills and he was forced to sell his wife’s jewelry and even his dog just to survive. One day he decided to go to the local library in his neighborhood, not because he liked reading but because the library was warmer than his home, which was frigid cold from unpaid gas bills. While killing time in the local library, he stumbled across a book on screen writing and immediately became fascinated by the concept of writing a movie. He penned his first movie in less than a week and sold the script for a $100.

The motivation for his next movie came while watching a Muhammad Ali boxing match. Ali’s opponent was a determined and spirited fighter named Webner. Despite taking repeated beatings from Ali, Webner kept on fighting and fighting. Webner’s resilience so greatly inspired Stallone that he immediately began writing a movie script based on the fight. For 20 hours straight Stallone wrote without taking a break to sleep or eat…the end product was the movie we now know as ROCKY.

But the story did not end there, Stallone shopped around his script to multiple movie studios and like in the past he was rejected. But he kept hawking his script around…until he found a company that offered him a $125,000 for his script. But Stallone refused the offer! His primary criteria was that he had to be the star of the movie. For someone who had never acted before, the movie studio was shocked and promptly rejected his proposal. But they were so captivated by the script that they offered him a quarter of a million dollars if he would sell them the rights to the script and forfeit his request to star in the movie. But again he rejected their offer. Their ultimate offer was $325,000 but like he did in the past Stallone rejected it. Finally the movie studio succumbed and offered him $35,000 plus a starring role in ROCKY. The rest as we know it is history.

Every one of us has a talent deep inside of us; unfortunately we wait around for the world to recognize our talents. And when we do not receive that recognition we retreat into the comfort of corporate America or the solace of excuses. But if you believe in your talent half as much as Stallone did in his, you will not wait around to get discovered. Instead you will write a script for your own movie; self publish your own book, record your own music video and become manager of your own company.

Don’t wait to be discovered, discover yourself and become so successful that the world will have to stop and take notice!

OFILI is an award winning motivational speaker and life coach, who blogs about life, success and excellence. He is the author of the inspiring memoir HOW STUPIDITY SAVED MY LIFE and has been featured in magazines and radio stations across the globe including CBS radio.

Before hiring term paper writers, it is

This really is just a major difference whenever you hire a professional essay author to compose your https://www.affordable-papers.net/ own essay writing.

very important to ensure that the author may do his work well, can convey clearly and he can finish the task at the specified timeframe.