BEYOND RACE: THE QUESTION OF THE “AFFECTING PRESENCE” by Dr. Anthony Neal

Brotha Magazine > Blog > Columns > BEYOND RACE: THE QUESTION OF THE “AFFECTING PRESENCE” by Dr. Anthony Neal 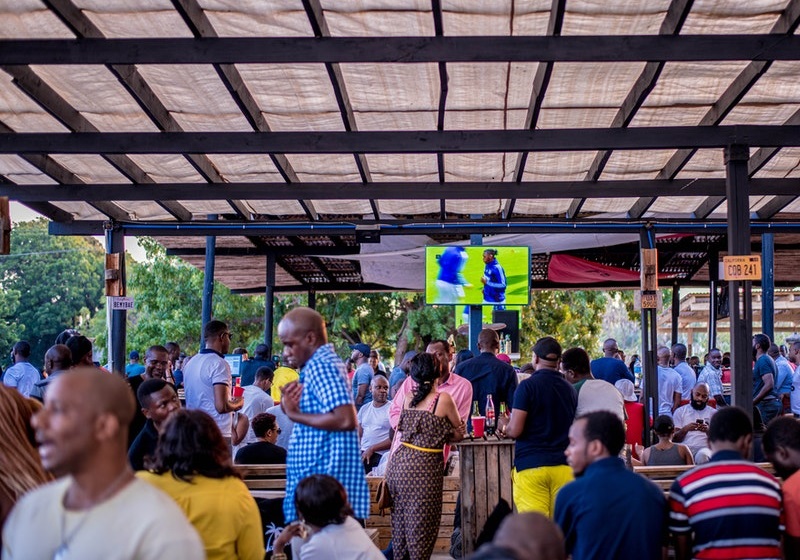 This is “Critical Race Theory.”  This is #Black Lives Matter. This is common sense.  At any given time on this planet, we call earth, there are billions of people unencumbered by race. They essentially function without the strictures or confines of race. They are not colorblind.  They see color, but that color has no particular meaning other than its prima facie phenomenology.  How is this possible? For those of us ensconced in race it may be difficult to fathom those who are not.  But all we need do is look no further than the little ones in our family. There are millions of children who have not succumbed to our insistence on race.  There are millions of people living in societies for whom race has no meaning.  Life and death have meaning.  Food and drink have meaning.  Clothing and shelter have meaning.  But what is race when it has no meaning?  Without race, people come to the forefront.  Without race, shared humanity emerges.

My son plays with Paw Patrol, Hot Wheels, a bike, and a scooter. He watches Peppa Pig and Loony Toons.  I watch Peppa Pig and Loony Toons with him.  I think I laugh harder than he does.  I recall Loony Toons from my childhood. What I am trying to say is that my soon is quintessentially American. To borrow a phrase from “Ulysses,” he is part of all that he has met.  And all that he has met incorporates a part of him as well.

Race in America is the ultimate source of balkanization.  More than gender; more than class, more than zip code, more than area code, more than geography itself, race sets up apart.   Yet, race is simple.  Race is complicated.  I make the argument that race is everything and nothing all at the same time. What makes this the case?  There is something that is more real than race.   Race is a human fiction.  Race is a synthetic construct. What is real are our five senses.   Robert Plant Armstrong coined the term “affecting presence” as the title of a scholarly book on African Art.   His thesis was that the art was more than symbolic. He essentially argued that the art communicated with the observer.  As a consequence, “the affecting presence” is an unconscious operator on our consciousness.   Race is powerless to stop this process because it is real, and race is fiction.  There are some areas where the evidence of this is more prevalent.  Yet, there are no areas of existence where this does not function, inspire, and direct.  Music is a prominent area where the affecting presence really takes over.  What can be gained from an understanding of Mississippi Blues and British Rock.  Is Chuck Berry Elvis Presley?   Were the Jackson 5 the first boy band?   What are we to make of Billy Holiday and Janis Joplin?   Is the greatest rock guitarist of all time Black?

Blacks are quintessentially American.  America is quintessentially Black.  America has been extremely influenced by Black people even if it wishes not to acknowledge this truth. What inspired the Statue of Liberty?  A gated all White enclave cannot keep a poster of Beyonce off their little girl’s walls. A poster of Michael, Koby, Stephan, Magic, and LeBron are in the other room.  The NFL and the NBA are quintessentially American.  Regardless of who is behind the scene, they are both quintessentially Black. Does anyone remember Eminem and Dr. Dre?  Does anyone remember Aerosmith and Run DMC?   Barack Obama was the first Black President.  Healthcare is what we now call Obamacare The markings, tattoos, and imprints that human leave on one another cannot be erased. They are indelibly etched so deeply as to almost seep into our DNA. One day I hope America comes to embrace this embrace.

Previous Column: Ask A Woman Who Knows by Lynne C. Parker
Next Why I Hated Father’s Day by Rodney Robertson