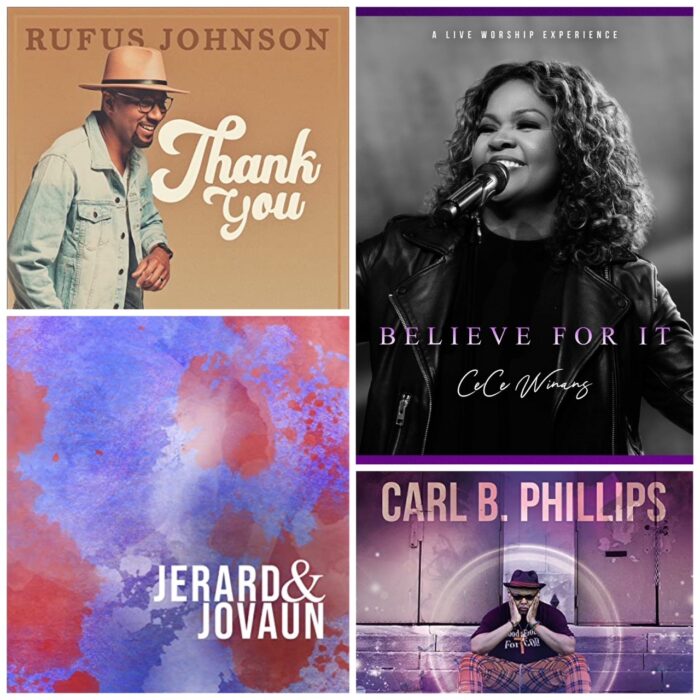 CeCe Winans latest release is called “Believe for It” and what an amazing body of work. There are many artists who do live albums, but then there are those artists you wish and pray they had a live album! We have waited years to for a live album from CeCe Winans. And this album does not disappoint. Gospel music artist CeCe Winans says the message behind her latest record, Believe for It, is needed and urgent. Winans, the most awarded female gospel artist of all time. CeCe has said that “she believes her purpose is to create music that brings hope, joy and ushers’ people into the presence of God. This record, according to the singer, does just that.

“This message is something that our nation, literally our whole nation and the world, needs to hear,” Winans emphasizes. “I am hoping and praying and believing for it to be one of my best selling, as well as best received records by far.” “Quoted by: American Songwriter”.

CeCe delivers effortlessly these songs beautifully on this latest release with heart and passion. Her beautiful timeless voice is wonderful as ever. One of the standout songs on the release is “Believe for It”. “Believe for it” is so powerful. It’s an anthem to the spirit inside of each one of us. Believing even when we can’t see it. This is a great album to add and download to your gospel music playlist.

Carl is a Native of Detroit and has been around Gospel music most of his life. This is a great song to remind us of how God sees us and how his love never changes for us. The lyrics of the song are very transparent and engaging. The song is well written and produced and current with what is heard on gospel radio.

“Good Enough For God”, features a collaboration with fellow Detroit gospel artist Stephen Anderson. Written and produced by Carl, Stephen and Brandon Holland, the song reflects no matter how you are rejected in life, you are still good enough for God. Inspired by Carl’s life experiences including divorce, battling depression, and being told what he would not be able to accomplish, the song is a reminder of how God still loves you no matter your life status.

Rufus Johnson, a native of Richmond, Virginia, expresses his gratitude to God on “Thank You” with a pocketful of shoulder-shaking beats and an R&B melody that is as fresh as right now.
Johnson’s gratefulness for making it through the rough patches serves as the backdrop of this compelling, memorable, and expertly-produced song. Simple and effective in delivering its message.
A Stellar-nominated singer-songwriter and music educator, Rufus Johnson was once a member of the male gospel group G.I. He co-wrote and sang on two of the group’s top 20 Billboard singles, “Pray and Don’t Worry” and “I’m Ready,” and on its 2017 album, Winning.

Yes, this single came out late last year and yes, whatever vestiges of Mardi Gras that were able to take place this year are but a memory, but nevertheless, the “New Orleans Medley” conjures sufficient joy to be without season.

From Jerard and Jovaun Woods, a husband-and-wife duo who perform as Jerard and Jovaun, the medley sets congregational songs and gospels to New Orleans musical sass. The best part is when the couple breaks out into “What He’s Done for Me,” as a clarinet jazzes in the background. It would have been even better had traditional jazz instruments been prominent throughout, instead of a synth. The couple produced “New Orleans Medley” with Quennel Gaskin, who also contributed to the songwriting. On their EP, the medley appears in two parts.