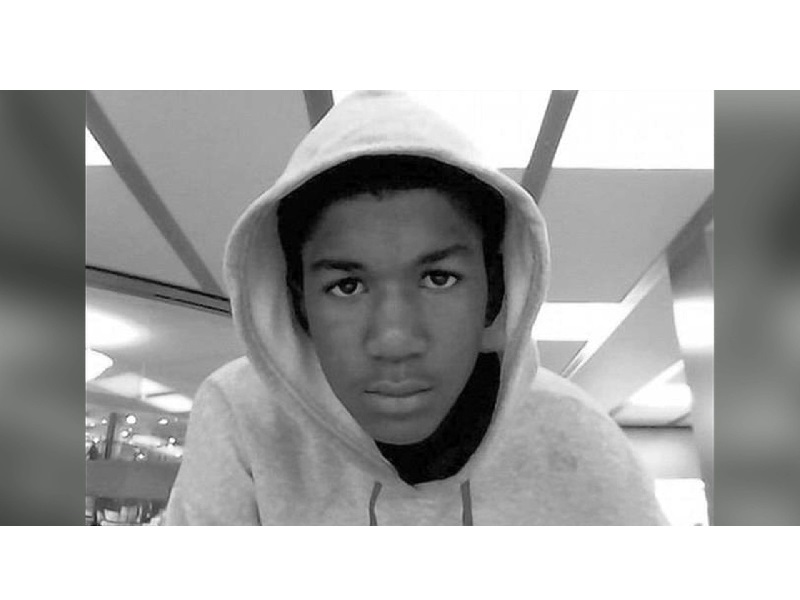 The NBA All Star competition was interesting as usual even with the lack luster Slam Dunk contest. However, there is one thing that shreds my consciousness around the time of the All-Star weekend. Trayvon Martin was only a seventeen-year-old child when a grown man by the name of George Zimmerman killed him. Martin’s killing is inextricably linked to the All-Star game because that is what he was on his way home to watch when he was hunted down and killed by George Zimmerman. The jury acquitted Zimmerman. Ten years later he brought a defamation lawsuit against the parents of Trayvon Martin. With justice prevailing this time, the lawsuit was thrown out.  The parents’ alleged offense was telling the word that George Zimmerman killed their son. The callous audacity to even bring such a suit shows his utter disregard for the life of the child he took away.

Many significant developments have taken place since the death of Trayvon Martin.  Many things have remained unchanged.  Guns are as prevalent as ever with no sign of receding.    Young Black males and females are still being killed by the police and those law enforcement want to be’s who constantly mete out vigilante injustice on innocent Black lives. The “Mothers of the Movement” is a tragic development within the last decade. This organization tells us that many more have perished since Trayvon in a similar fashion. The names are too numerous to mention. However, the reader of this article can probably list the ones we all know and a few more who did not make the evening news. Black Lives Matter started as a Twitter statement and became an overarching movement in response to the killing of innocent civilians.   Black Lives Matter was instrumental in facilitating the Summer of Racial Reckoning in 2020 that grew as a response to the public murder of George Floyd in Minnesota.  Minnesota has had several high-profile police killings of unarmed Black citizens. This gives more evidence that racism is not peculiar to one region of the country. The first Black woman to become Vice President was also the first woman Vice President in American history. Stemming from this, President Biden is poised to nominate the first Black woman to the Supreme Court.  Republicans call such an undertaking as racist and a blatant foray into affirmative action.  However, Republicans see most social advancement in the same light.

Defund the police has been one of the most misunderstood and most misused concept on the part of demagogic Republicans who use cultural wedge issues to get elected or reelected.   Republicans have no policy proposals.  They argue that “defund the police” should be taken literally.   Many Democrats were unable to seize the conceptual high ground and truly define what “Defund the police” means.   It means reallocate resources in the context of police refund in order to better use the resources of time, money, and human labor. “Defund” actually means “enhance.”  Those in opposition to the truth reveal a deeper meaning to their opposition to reform. Such opposition means that those who hold such views are quite content with the specter of police misconduct that leads to the all too familiar death of an innocent civilian of color.  The lack of any movement toward gun regulation also ignores vigilantism such as the case now is now in its Federal Hate Crime phase in Georgia.  Thoughts and prayers also took on new meaning in the past ten years.  People grew tired of the ritualistic mantra of thoughts and prayers being offered in the aftermath of these senseless and tragic killings. The bottom-line response is simply “Stop thinking; get off your knees and go do something tangible to thwart another killing.

The only memorials to these innocent fallen victims are the ones that exist in our hearts.   Parents can empathize with the loss of a child.  But it seems like no amount of grieving can take the target off our children’s backs. As a toddler, White America talks about how my son is so cute. Will this same White America spare his life when he gets older? In addition to the external forces that can destroy or ruin our lives, we must also be mindful of the internecine harbingers of self-destruction.  As I once stated in a poem, “This flame burns.  It burns from both ends.”

Previous Earl Johnson, Jr. Interview | Revealing History’s Truth One Statue at a Time – Part 2
Next GENOCIDE BY ANY OTHER NAME WOULD KILL THE SAME by Dr. Anthony Neal