What cannot be faced, cannot be healed by Steve Wickham 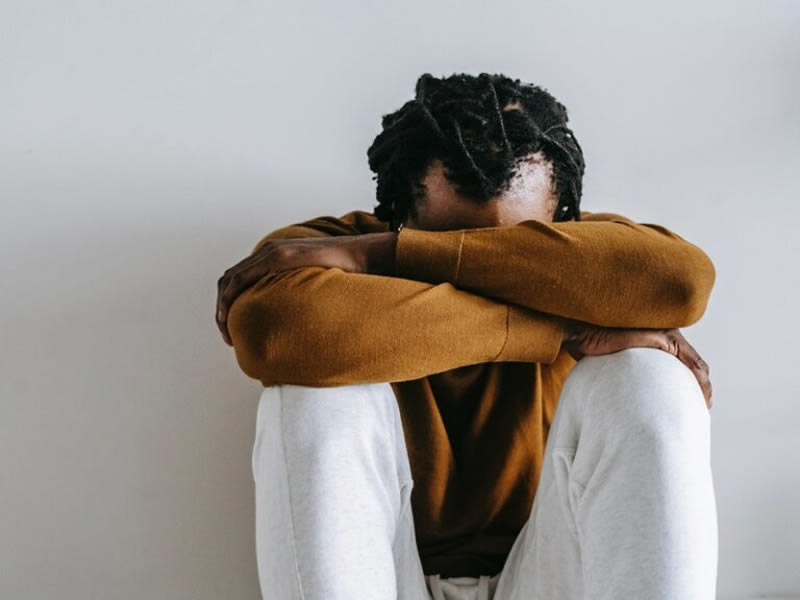 It was a tragic irony in 2002 and 2003 that I managed an alcohol and other drug program. Ironic because I was the one with an issue. I would breathalyze teetotaler fuel tanker drivers who I was sure has cussed me out. No, I was just guilty for hypocrisy.

I remember one of our truck drivers who arrived at work clearly inebriated. I breathalyzed him and he was 0.07 blood alcohol concentration.

My next job was to raise an incident report that would be circulated to management Oceania wide (beyond Australia), because of the high-profile nature of a DUI fuel tank driver, and have the tough conversation with the driver and with his manager—was he interested in remediation? He was.

We engaged our corporate psychology firm to manage his case. Each week I met with him on his program of recovery. He ceased drinking. In getting to know him, he had mental health problems, loneliness, and other issues that contributed to his drinking.

Part of me was blind back then to my own personal problems with alcohol, because I had a job to do, coordinating health, safety, security, and environment over a large state, it was such a busy role with a lot of travel involved. But part of me was also at least vaguely aware that I had a real issue—especially on more Monday mornings than I care to remember when I’d pushed the boat out too far from port the previous Sunday night. Friday, Saturday, and Sunday nights, in the dark of night, were my own private, secluded parties, where I enjoyed a drink or six (to put it mildly).

On those morning 40km drives to work in the company-supplied four-wheel drive, I was often very self-conscious and anxious, seriously wondering if those at my workplace could smell the alcohol through the pores in my skin or notice my dulled hungover senses that went with me until at least late morning.

Little did I know it, but my life was building to a climax, and that crescendo peaked on September 22, 2003, when the façade began to break open right in the heart of home.

From a place of climbing the corporate ladder and just missing out on the national health, safety, security, and environment manager’s job, within 24 hours, the bottom completely fell out of my world (More on that here if you’re unaware).

My only hope was to face what I’d denied for years. And though my life had imploded on me, the fact that I’d been brought to my knees was actually the hugest blessing.

I learned in those days that what cannot be faced can never be healed.

The hypocrisy of lies—of not facing—had kept me in a dungeon of secrecy that few people knew about. And that prison of my own making was like a private little hell, because I lived to work and then to destress from the pressures of work. It was all one vicious cycle that felt impossible to stop.

In retrospect, I hated being a hypocrite, and I was especially ashamed that in every way I was the consummate professional, but for this character flaw of needing alcohol to unwind.

The irony was, the more I tried to hide it, the more it rose to a place of prominence in my life. The more I looked away, the more alcohol insisted I face it.

There will be some who will read this and wonder if they or someone they know has a problem. It might not be alcohol, but some other malady that insists it be faced.

Things only get worse when they’re denied. We can only heal that which we can face.

September 23, 2003, was my first AA meeting. There were many worse drunks there than I was, but I needed it, the fellowship, the mechanism of recovery, and most of all to admit that I had an unmanageable life and needed help. Soon, I was engaged in the steps with a sponsor, and soon after that I was back in church with a heart to serve, which incidentally I’d learned in AA.

The more I faced my demons, the less power they had over me.

Steve Wickham is a pastor and writer who holds degrees in science, divinity, and counseling.

Pupils should avoid hiring a writer who has just written

Fast Essay is your top in regards to offering a speedy http://fingerlakes1.com/2021/06/22/5-best-scholarship-essay-writing-services/ and effective service and also provides you with cheap rates.

a couple of research papers.