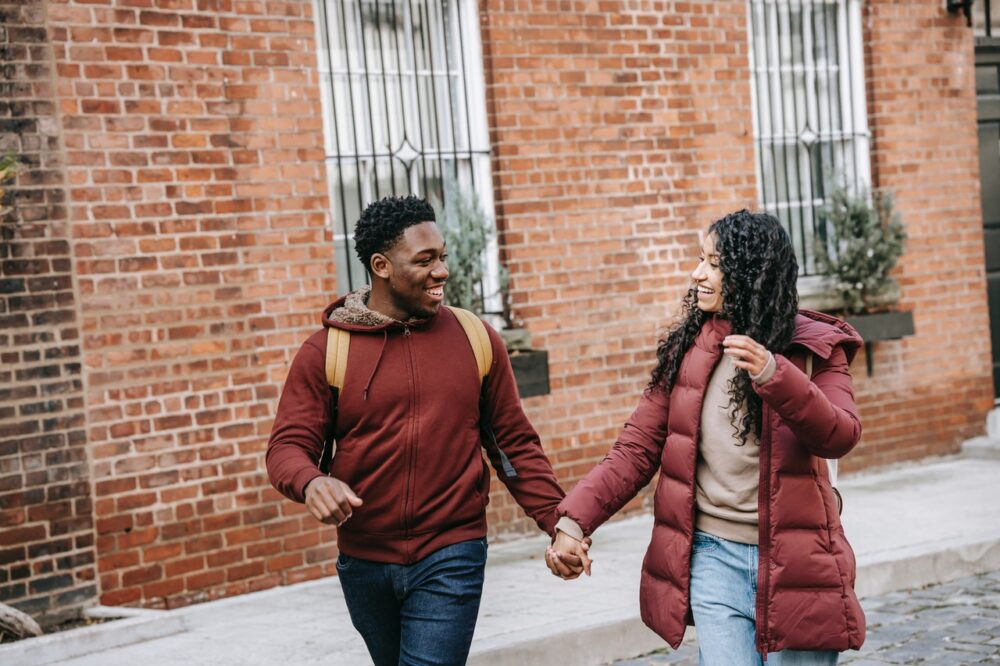 Sex, making love, hittin’ that, smashing, what ever you want to call it. The “hush hush” subject in the church. For some reason no one wants to talk about it pertaining to Christ, and everyone avoids the conversation in conservative churches. But, lucky for you, It’s time to talk about sex! No, not the old school Salt n’ Peppa song, but a broad spectrum of conversation about the controversial subject. Now, I’m not going to bombard you with scriptures about not having sex, or give you a stern talking to about how you need to wait. Generally speaking, I’ve found that people (even with the correct information provided) will do what they want, when they want. I’m just going to give you my take on the subject. (Okay, maybe one tiny scripture lol)

Pre-marital sex is most likely one of the strongest weapons of the enemy. We live in a society where it’s basically considered “normal” if you’re in a sexual relationship with your girlfriend from ages 14-18. I remember playing basketball with some youth from my church, and someone brought a friend along. He was ranting along about how he was quite sexually active and how females were practically begging him for his manhood. I rolled my eyes and thought to myself “there goes another statistic”. But quite honestly, I was also almost a statistic myself. (WHAAAAAT?! A Gospel artist admitting that he used to sleep around?! WITH FEMALES?!) lol 🙂

“teenpregnancy.org, a site managed by the National Campaign to Prevent Teen and Unplanned Pregnancy, states that there are “750,000 teen pregnancies annually. Eight in ten of these pregnancies are unintended and 81 percent are to unmarried teens.”

That is TERRIBLE. smh.

Now, I am no stranger to pre-marital sex. I am not proud of my past, but it is what it is. I made the decision to stop having sex a while ago, and 4 years later I finally was able to be celibate. It took 4 years. 4 years to stop the continuous cycle of lust that I had fallen into. 4 years to finally win the battle against my flesh.

Those 4 years I constantly made mistakes, ended up in the same places that I swore that I wasn’t going. Spent many nights beating myself up for doing the same things that I promised I wasn’t going to do. I felt like Paul in Romans 7 when he said I am at war with myself… I’d be sitting in my room at like 2 am chillin’ on Facebook just minding my business, and all the sudden I’d get “the text”. (If you’re getting a text from a female at 2 am MOST LIKELY you already know what it’s about.) The enemy made it REALLY easy for me to make the decision to mess up.

But finally, I got a hold on it. I analyzed the situations that I was getting into and saw a pattern. Temptation was running some serious game on me. I started to notice the same things would happen over, and over again. When I finally noticed this trend, I was able to pin point where I had the opportunity to say NO! It was a miracle! I stared temptation in the face and chucked up the deuces. It felt great! I didn’t feel like a slave any longer. Chains had fallen off of me as I began to trust in Jesus more.

Previous WHEN A KNEE BECOMES A NOOSE by Dr. Anthony Neal
Next Brotha Magazine’s 50 Most Influential Men of the Year – Part 1